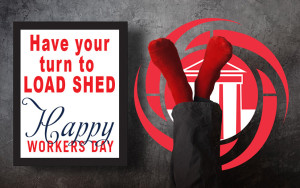 Today is Workers’ Day in South Africa – a public holiday that has its origins internationally, within the historical struggles of workers and their trade unions.

The day celebrates the rights of workers, and recognises their struggle for fair working conditions and employment standards. It has been a holiday since 1994, and has ties to the International Workers’ Day celebrations enjoyed in many other countries.

In pre-1994 South Africa, the demand for the annual observance of the day as a public holiday became a rallying point for workers and their trade unions, and was one of a number of significant dates to symbolise and mobilise resistance to the apartheid government and its racial policies.

While it is still an important day for workers in particular, it’s a chance for all South Africans to have a day to themselves, and for those who do work, to enjoy a well-deserved break. 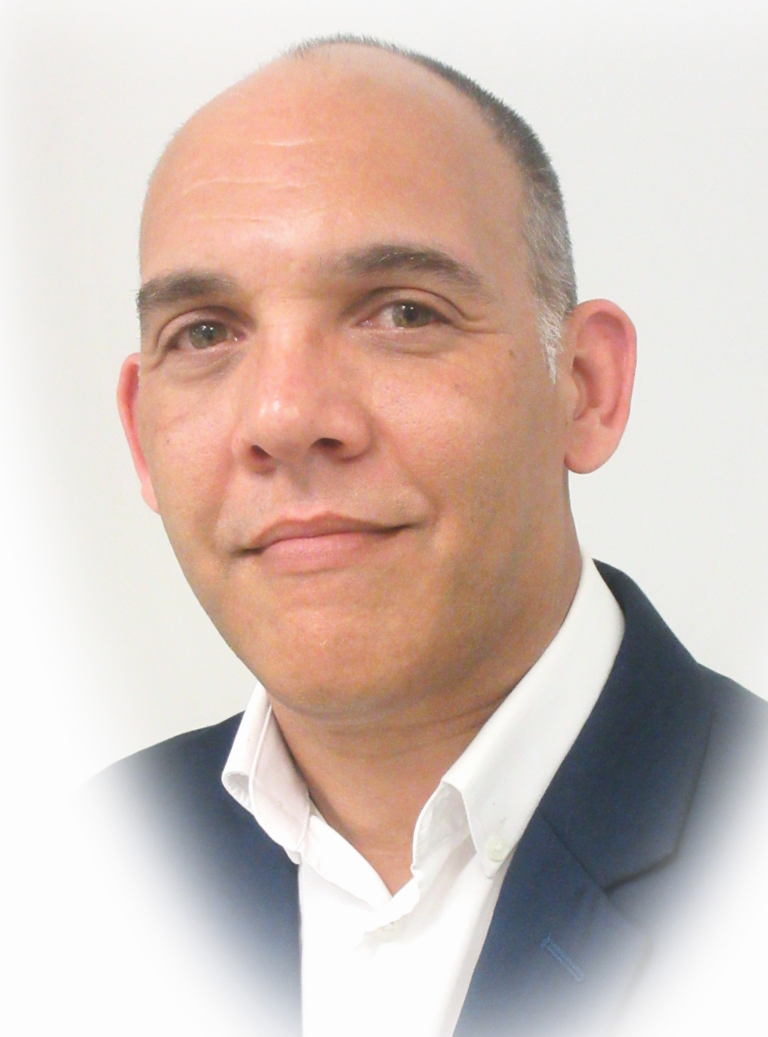 Ross Reuvers
12:36 27 Jul 21
Really good experience dealing with Craig, responsive, knowledgeable and very responsive in getting back to me. Highly recommended.

nigel Maarman
11:26 20 Jun 21
From day one Craig has been invaluable throughout this process, he has been professional and informative. Craig truly cares about what you need and he went above and beyond to make sure I had all the information required to make the right decision in purchasing my home. Craig comes highly recommended and anyone would be lucky to have him as their agent.

Shanice May
10:33 20 Jun 21
I really appreciated that I got to work with an agent like Craig. He really went the extra mile in terms of ensuring that my application was successful. I am quite a fussy one and super persistent; he understood and worked with me accordingly. Thank you for your great service!

Jerome Johnson
19:04 17 Apr 21
Craig valued our home with such professionalism and he has great knowledge about the property market... we will definitely use him to sell our property when we are ready... Thank You

Crystal Roberts
16:34 17 Aug 20
We used Craig to purchase our first home and he was outstanding. When we first met Craig, it felt like he was rendering more than just a sale, but also a real service. When we viewed the properties he was thorough and clear. Craig also negotiated a price we were comfortable with. We found the property that is perfect for us and furthermore happy about the area. So as our agent he helped us find the right house in the right neighborhood for the right price. He was so patient as we were obviously not very clued up when it came to buying property in South Africa. Craig was on our side working to make our house purchaseas simple and successful as possible. The best part about working with Craig was that he was always focused on answering our questions and giving us good advice. We would recommend him to anyone.
See All Reviews 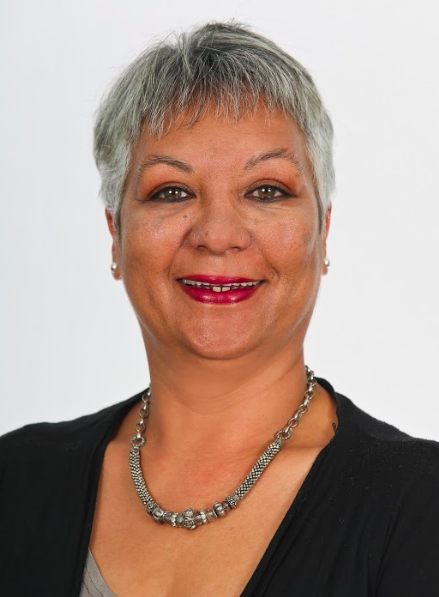 Teresa Snyman
09:22 20 Feb 21
As a colleague and a friend she is supportive, honest and a go to person. She is very service orientated and cares about her clients, it shows. Am proud to know her

Chas Everitt Constantia
17:32 17 Feb 21
Elmari is patient, knowledgeable, and always very professional. She genuinely cares about her clients and always goes above and beyond. I would highly recommend Elmari to anyone who is looking to buy or sell a property.

Rashida Hendricks
17:43 11 Nov 20
A lady who is always professional and caring, who places her clients needs first. If you need the personal touch with your future, Elmari is definitely the best choice.

Liz Roodt
14:58 11 Nov 20
I approached Elmari to do a valuation on my house which she did without delay. After which she has helped me above and beyond her duty with preparing for a valuation appeal. I'm so grateful to you Elmari.

Ashley Groenewaldt
11:58 24 Jul 20
Elmari was an amazing agent that went above and beyond for us. Great personality that made us feel like family. Would definitely recommend her to anyone who wants to buy or sell a property. She is the best.
See All Reviews